for the proposed Lime Kiln Farm, Reydon gravel pit to be stopped

Cemex, the Mexican multinational, is seeking to open a new quarry in Reydon across Mardle Road from their existing quarry at Wangford (known as Wangford Covert Extension, adjacent to the Hen Reed Beds). They have made a full planning application in Reydon but in order to proceed they also need to get changes to the existing permissions that they have at Wangford, going back once again on the commitments made as far back as 2002 to restore the quarry workings to nature.

We will be submitting a detailed objection to the Reydon proposals but below is our submission objecting to their request for changes to the Wangford permissions.

Proposed continued implementation of planning permission no. W/13/2919 without compliance with condition nos. 1, 29, 31 and 32

We are writing to object the above application.

It goes hand in hand with Cemex's application no SCC/0039/19W to quarry in 63 acres of land in Reydon across Mardle Road.

When permission for this extension was granted in 2002 Cemex undertook to end quarrying at Wangford and restore the land by 2007, providing permissive paths across the restored land. Twice this commitment has been pushed back, first in 2007 to end quarrying in 2009 and again in 2013 to end quarrying in 2021, with full restoration by 2022. Cemex are now seeking to extend quarrying for a further 10 years with restoration of the new site not before 2032, keeping the plant site operational and an access road through the middle of the "restored" Covert Extension.

Restoration of the land under this application is apparently to be completed by 2022 but there will continue to be an access road for 25 tonne dumper trucks through the site for the next 10 years. Cemex does not state how many truck movements there will be along this access road, but buried in their Lime Kiln application (see application no SCC/0039/19W Noise Appendix E page 30) is the information that there will be 8 "two way movements per hour" – this implies 16 journeys - one every three or four minutes - by massive Volvo A30 trucks (10m long x 3m high) through the restored land most working days until 2030. 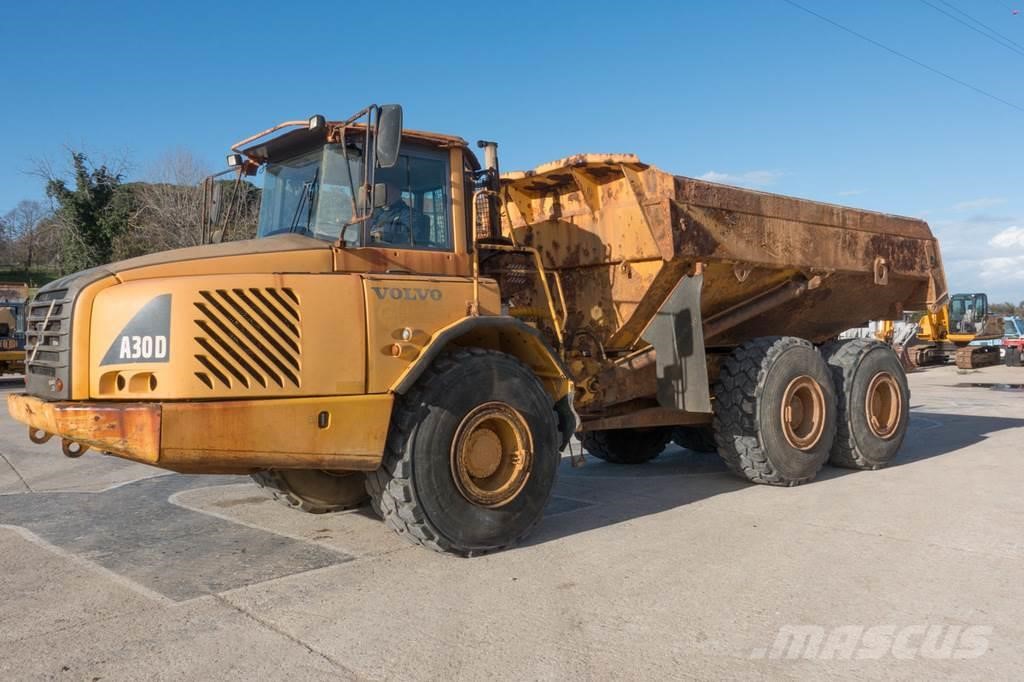 The small print of Cemex's application for the Lime Kiln site in Reydon (see application no SCC/0039/19W Environmental Statement page 95) also states that "It is acknowledged that the proposed development could result in a delay in the provision of these [permissive] paths; whether some paths can be provided whilst the quarry remains operational will be investigated, but safety is paramount.",

It is hard to see how safety can be guaranteed for those using the permissive paths with this level of traffic so that access to this area of the site must be in doubt.

Cemex claim that they are offering an opportunity to improve the permissive path network. Yet a path from the Hen Reed Beds car park clearly marked in the 2013 plan is now labelled as "potential permissive path". Cemex are once again going back on their word.

The local community has received almost no benefit from the quarrying activity at Wangford that has continued for over 50 years. Cemex are now seeking a further 10 years' quarrying at the cost to the community of massive disruption and permanent loss of AONB, with the only benefit on offer being the access paths promised for 2013.

The Wangford quarry has beds of gravel close to the surface. It is probably the most profitable gravel quarry in the UK although for obvious reasons Cemex decline to disclose numbers (see application no SCC/0039/19W Environmental Statement page 99). We estimate that Cemex will make a profit margin of 33% translating into annual pretax profits of over half a million pounds sterling. Cemex should not be allowed to exploit AONB land to their own advantage and at residents' expense.

Cemex are being highly disingenuous with regard to this project - burying key facts deep in the documentation. Even the title of this application "Proposed continued implementation..." disguises major detrimental changes to their promised programme of works. The repeated breaches of undertakings by Cemex and SCC are unacceptable and the amendment should not be permitted and Cemex should cease to quarry the AONB when the current permitted reserves are exhausted. SCC must make Cemex meet the undertakings made in 2002, 2007 and 2013 in full and unconditionally.

One resident living in Mardle Road, who had consistently objected to extending quarrying at Wangford, died this year. How many more residents of the area to whom binding undertakings were given will never live to see these fulfilled?

The Waivers of Conditions sought in this application should not be permitted.